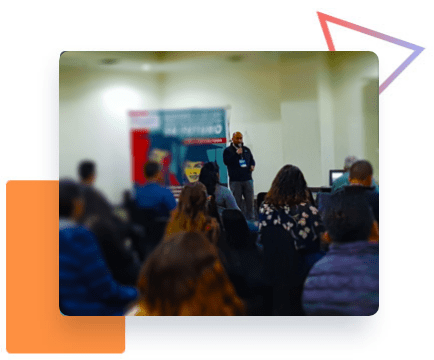 When you close your eyes you can see more of what you are imagining. So, keeping your eyes closed, allow yourself to dream and imagine how you’ll achieve your dream. This activity has the potential to break barriers within you, so do it again and again to find your purpose and your biggest ‘why’ (e.g. Why do you want to pursue this dream?).

However, when you chase a dream, you need to be aware that it always, always creates change. It may also create growth, but your success journey will focus on change—from self-development to the corporate level of any organizations you’re involved with—rather than on growth. Why? Well, how you respond to change is everything. Think of it in terms of discovery and action. In the end it creates knowledge, and knowledge is power.

It’s all about doing and acting instead of knowing how to do and act.

Consciousness prefers knowledge; he who doesn’t know anything also doesn’t know himself because knowing begins with knowing what you know. 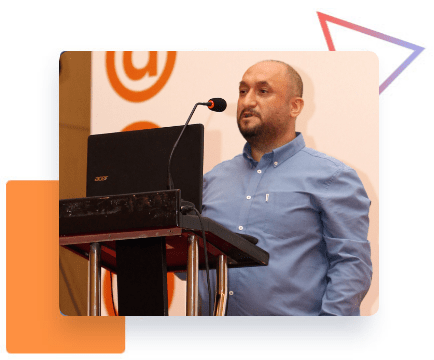 Online Resume Selector
27-28-29 Nov 2020
Registration We kindly invite you to register our event ,it's essential to be together , we appreciate your kind attendance.
2 days before the event, meeting information (Online Resume Selector Link) will be sent to you by email.

Inform us If you want to be volunteer keynote speaker for the next event , inform us via email please, we appreciate you. 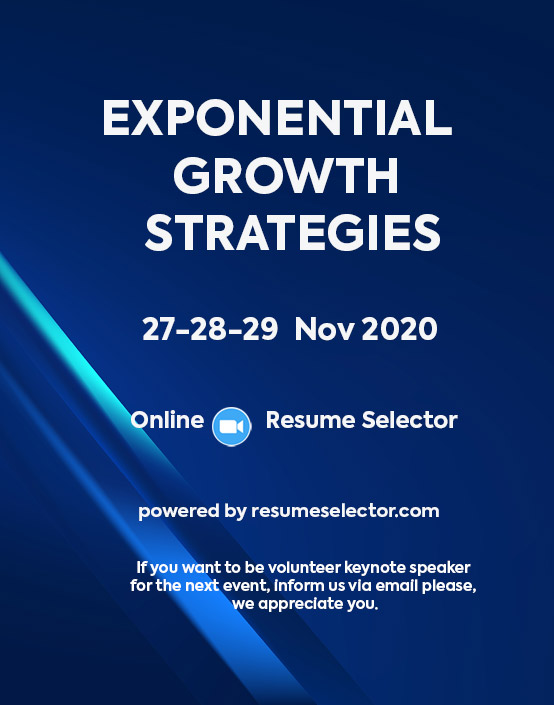 Fill in your first name, your primary email address & phone number then click the button below.

Fill in your first name, your primary email address & phone number then click the button below.

Fill in your company name, number of people to join, your primary email address & phone number then click the button below.